A little voice piped up from behind me as we were driving to swimming lessons. "Why is that lady asking if he likes cocaine???"

The first question that popped into my head was - how does he know about cocaine?!? He's not even into double digits yet!!!

In case you are wondering I managed to delete my blog before I realised I could just password protect it if I wanted to drop off the radar. So I'm back for now anyways.

Inspired by this weeks offerings at "The Color Room" and some of the 600 odd photos I took while we visited WA with my brother and his family. Glad we decided not to go skiing in New Zealand instead - and glad all my in-laws in Christchurch are no longer shaking in their boots. 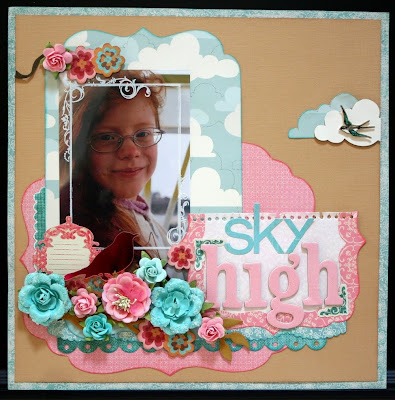 Lyndal
If you are looking for someone tall dark and handsome - you've come to the wrong place! If you're looking for a passionate paper crafter, mother, photographer, renovator, business-owner and story-teller - thanks for stopping by...

View my complete profile
I LOVE that you have joined me in my happy place. I hope you stay a while, share your thoughts and find some inspiration, just for you! But please don't copy my designs for publication, competitions or profit. Hope you visit again soon! 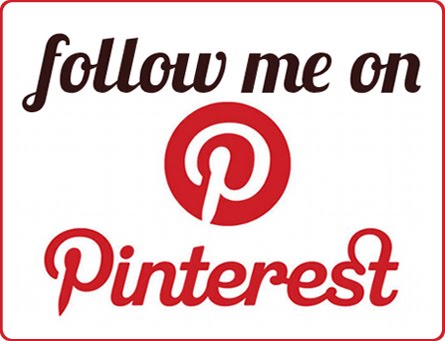 Come play with me here... 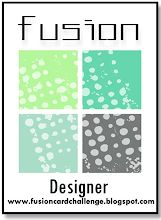